The beauty myth, like many ideologies of femininity, mutates to meet new circumstances and checkmates women’s attempts to increase their power. Kate Betts confessed, in the New York Times Style section, to having removed accomplished actress Renée Zellweger from the cover of Vogue because she was “too fat” after having gained some weight—that is, having become the size of the average woman—for her role in Bridget Jones’s Diary; newspapers speculated that model Elizabeth Hurley was fired as Estée Lauder’s spokeswoman because, at thirty-six, she was “too old”; and the average fashion model now is even thinner than were the Amazons of the eighties and nineties.  Nor does the beauty-myth mutation stop with women, although with men, it is driven less by cultural backlash and more by simple market opportunity. 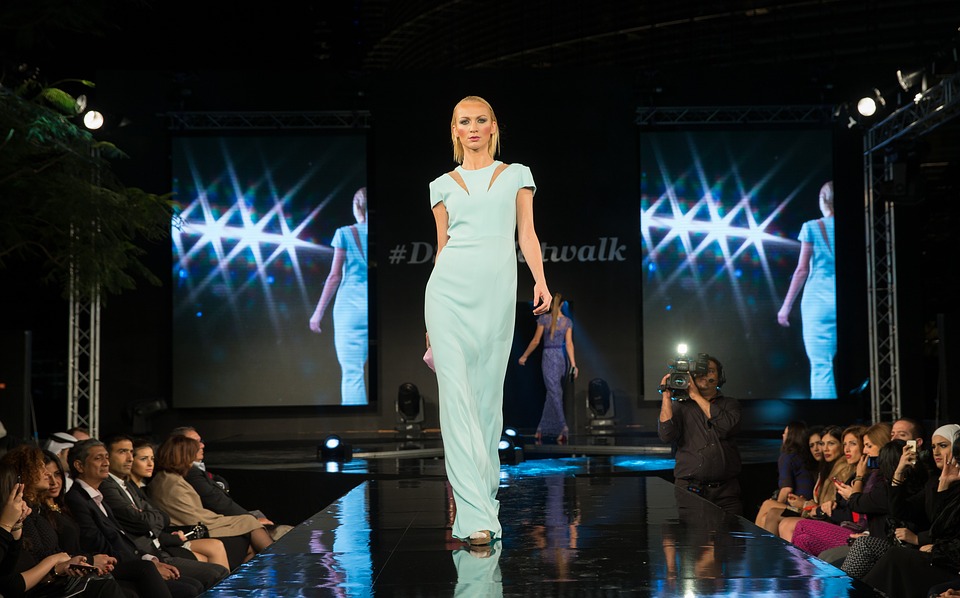 As I predicted it would, a male beauty myth  has established itself in the last decade, moving from inside the gay male subculture to the newsstands of the nation, and hitting suburban dads with a brand-new anxiety about their previously comfortable midsections. Today, Minoxidil has joined the toothpaste in the suburban guy’s bathroom cabinet. Parallel to the increase in women’s economic and social power, the power gap between the sexes has continued to close, dislodging men from their ages-old position as arbiters, rather than providers, of sexual attractiveness and beauty.

Women of color are some of the most admired of fashion icons.  So has beauty-myth pluralism taken the day? Not by a long shot.