Women are trained to see themselves as cheap imitations of fashion photographs” and must learn to recognize and combat these internalized images. Wolf’s thoroughly researched and convincing theories encourage rejection of unrealistic goals in favor of a positive self-image.  While the book was embraced in a variety of ways by readers of many different backgrounds, it also sparked a very heated debate in the public forum. 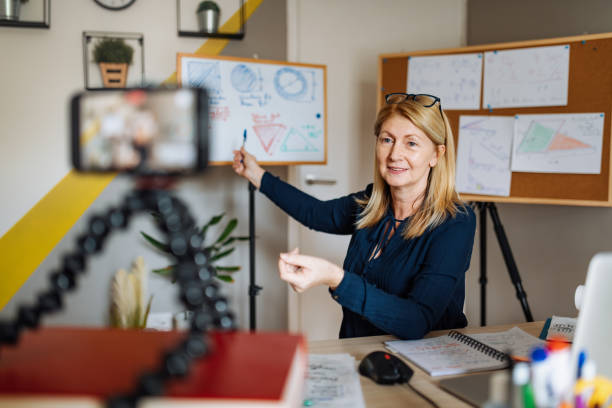 Female TV commentators bristled at my argument that women in television were compensated in relation to their looks and at my claim of a double standard that did not evaluate their male peers on appearance as directly. Right-wing radio hosts commented that, if I had a problem with being expected to live up to ideals of how women should look, there must be something personally wrong with me. Inter viewers suggested that my concern about anorexia was simply a misplaced privileged-white-girl psychodrama. And on daytime TV, on show after show, the questions directed to me often became almost hostile—very possibly influenced by the ads that followed them, purchased by the multibillion-dollar dieting industry, making unfounded claims that are now illegal.

Frequently, commentators, either deliberately or inadvertently, though always incorrectly, held that I claimed women were wrong to shave their legs or wear lipstick. This is a misunderstanding indeed, for what I support in this book is a woman’s right to choose what she wants to look like and what she wants to be, rather than obeying what market forces and a multibillion-dollar advertising industry dictate.