If women no longer think this way—or, if they at least know that there is something terribly wrong if they are forced to think this way—it is testimony to the power of an idea in the minds of a lot of women at once; proof of their ability to create lasting change and even a bit more freedom.  You have the power to take that freedom further still. I hope that you use this secret in a whole new way—one that no one but you has thought of yet. 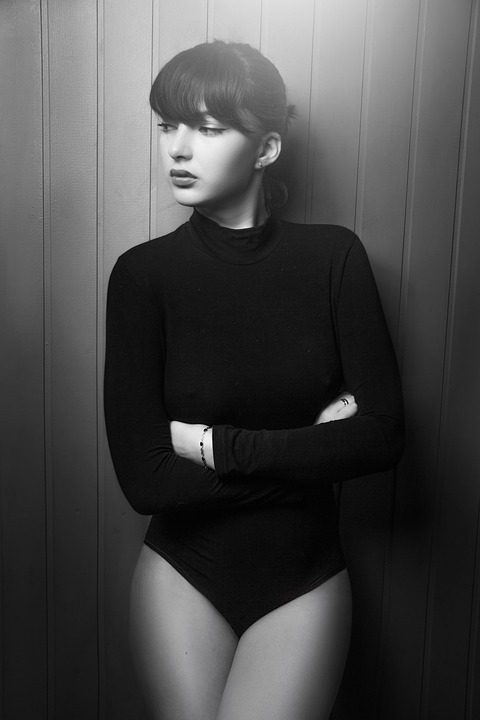 At last, after a long silence, women took to the streets. In the two decades of radical action that followed the rebirth of feminism in the early 1970s, Western women gained legal and reproductive rights, pursued higher education, entered the trades and the professions, and overturned ancient and revered beliefs about their social role. A generation on, do women feel free?  The affluent, educated, liberated women of the First World, who can enjoy freedoms unavailable to any women ever before, do not feel as free as they want to.

And they can no longer restrict to the subconscious their sense that this lack of freedom has something to do with—with apparently frivolous issues, things that really should not matter. Many are ashamed to admit that such trivial concerns—to do with physical appearance, bodies, faces, hair, clothes—matter so much.