In today’s world, women have more power, legal recognition, and professional success than ever before. Alongside the evident progress of the women’s movement, however, writer and journalist Naomi Wolf is troubled by a different kind of social control, which, she argues, may prove just as restrictive as the traditional image of homemaker and wife. It’s the beauty myth, an obsession with physical perfection that traps the modern woman in an endless spiral of hope, self-consciousness, and self-hatred as she tries to fulfill society’s impossible definition of “the flawless beauty.” 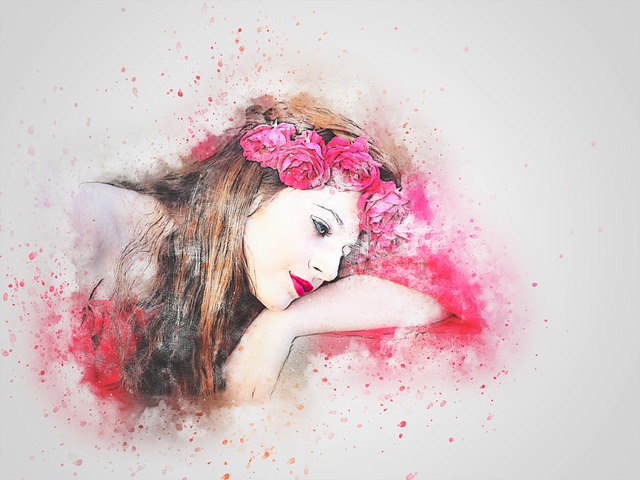 In this controversial national bestseller, feminist scholar Naomi Wolf argues that there is one hurdle in the struggle for equality that women have yet to clear–the myth of female beauty. She exposes today’s unrealistic standards of female beauty as a destructive form of social control and a reaction against women’s increasing status in business and politics.  This valuable study, full of infuriating statistics and examples, documents societal pressure on women to conform to a standard form of beauty.

Freelance journalist Wolf cites predominant images that negatively influence women–the wrinkle-free, unnaturally skinny fashion model in advertisements and the curvaceous female in pornography–and questions why women risk their health and endure pain through extreme dieting or plastic surgery to mirror these ideals. She points out that the quest for beauty is not unlike religious or cult behavior: every nuance in appearance is scrutinized by the godlike, watchful eyes of peers, temptation takes the form of food and salvation can be found in diet and beauty aids.