The contemporary backlash is so violent because the ideology of beauty is the last one remaining of the old feminine ideologies that still has the power to control those women whom second wave feminism would have otherwise made relatively uncontrollable: It has grown stronger to take over the work of social coercion that myths about motherhood, domesticity, chastity, and passivity, no longer can manage. It is seeking right now to undo psychologically and covertly all the good things that feminism did for women materially and overtly.  This counterforce is operating to checkmate the inheritance of feminism on every level in the lives of Western women. 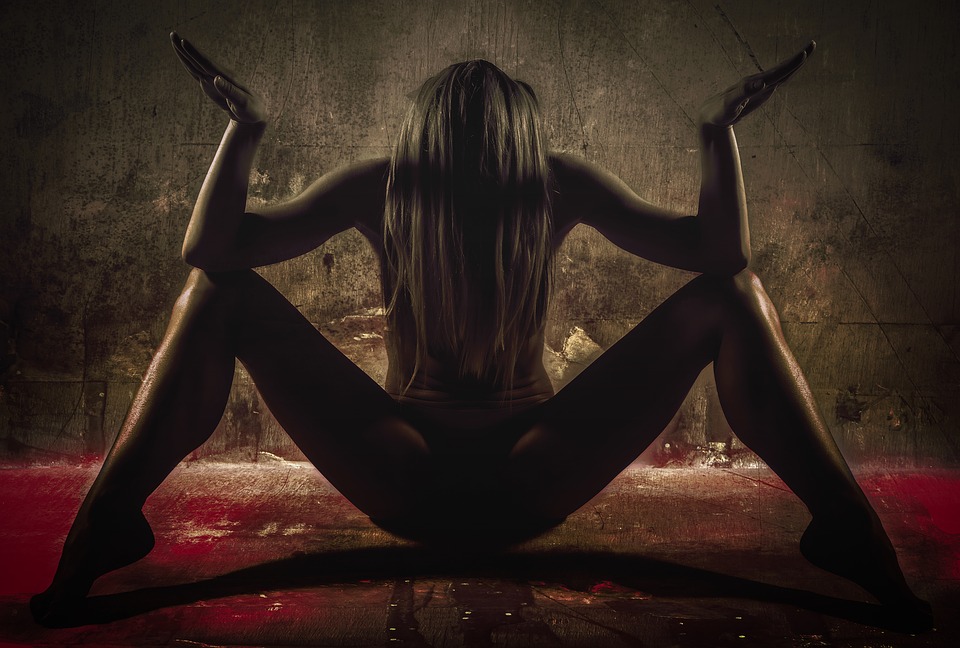 Feminism gave us laws against job discrimination based on gender; immediately case law evolved in Britain and the United States that institutionalized job dis crimination based on women’s appearances. Patriarchal religion declined; new religious dogma, using some of the mind-altering techniques of older cults and sects, arose around age and weight to functionally supplant traditional ritual. Feminists, inspired by Friedan, broke the stranglehold on the women’s popular press of advertisers for household products, who were promoting the feminine mystique; at once, the diet and skin care industries became the new cultural censors of women’s intellectual space, and because of their pressure, the gaunt, youthful model supplanted the happy housewife as the arbiter of successful womanhood.

The sexual revolution promoted the discovery of female sexuality; “beauty pornography”—which for the first time in women’s history artificially links a commodified “beauty” directly and explicitly to sexuality—invaded the mainstream to undermine women’s new and vulnerable sense of sexual self-worth. Reproductive rights gave Western women control over our own bodies; the weight of fashion models plummeted to 23 percent below that of ordinary women, eating disorders rose exponentially, and a mass neurosis was promoted that used food and weight to strip women of that sense of control.