Women insisted on politicizing health; new technologies of invasive, potentially deadly “cosmetic” surgeries developed apace to re-exert old forms of medical control of women.  Every generation since about 1830 has had to fight its version of the beauty myth. “It is very little to me,” said the suffragist Lucy Stone in 1855, “to have the right to vote, to own property, etcetera, if I may not keep my body, and its uses, in my absolute right.” 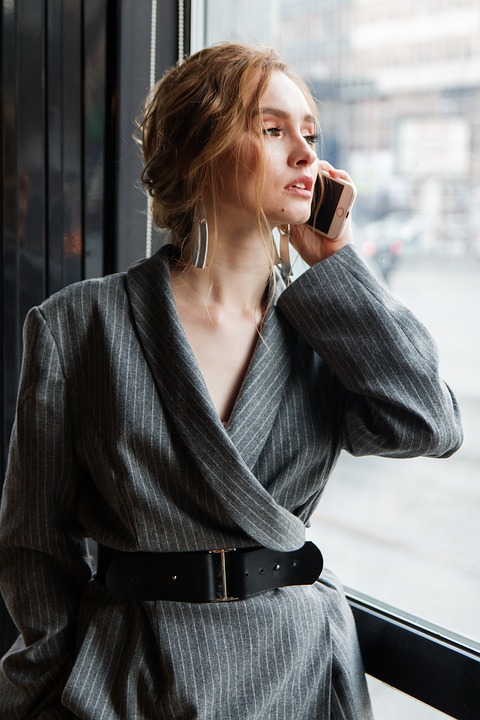 Eighty years later, after women had won the vote, and the first wave of the organized women’s movement had subsided, Virginia Woolf wrote that it would still be decades before women  could tell the truth about their bodies. In 1962, Betty Friedan quoted a young woman trapped in the Feminine Mystique: “Lately, I look in the mirror, and I’m so afraid I’m going to look like my mother.” Eight years after that, heralding the cataclysmic second wave of feminism, Germaine Greer described “the Stereotype”: “To her belongs all that is beautiful, even the very word beauty itself…she is a doll…I’m sick of the masquerade.”

In spite of the great revolution of the second wave, we are not exempt. Now we can look out over ruined barricades: A revolution has come upon us and changed everything in its path, enough time has passed since then for babies to have grown into women, but there still remains a final right not fully claimed.