The rise of the beauty myth was just one of several emerging social fictions that masqueraded as natural components of the feminine sphere, the better to enclose those women inside it. Other such fictions arose contemporaneously: a version of childhood that required continual maternal supervision; a concept of female biology that required middle class women to act out the roles of hysterics and hypochondriacs; a conviction that respectable women were sexually anesthetic; and a definition of women’s work that occupied them with repetitive, time consuming, and painstaking tasks such as needlepoint and lacemaking. 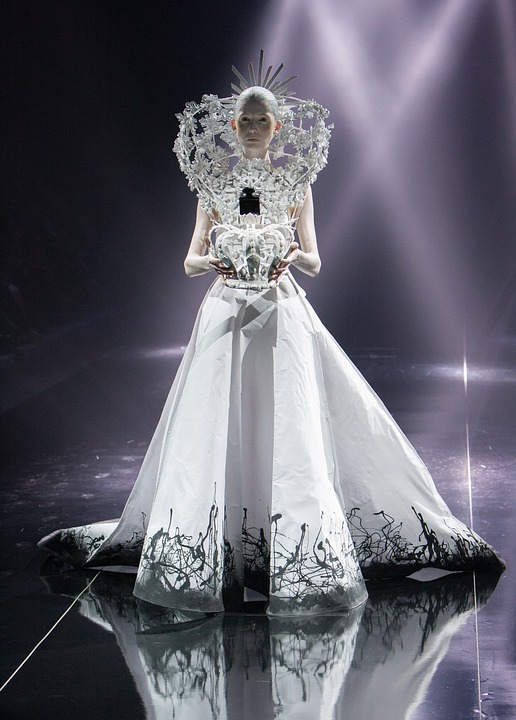 All such Victorian inventions as these served a double function—that is, though they were encouraged as a means to expend female energy and intelligence in harmless ways, women often used them to express genuine creativity and passion.  But in spite of middle-class women’s creativity with fashion and embroidery and child rearing, and, a century later, with the role of the suburban housewife that devolved from these social fictions, the fictions’ main purpose was served: During a century and a half of unprecedented feminist agitation, they effectively counteracted middle-class women’s dangerous new leisure, literacy, and relative freedom from material constraints.

Though these time- and mind-consuming fictions about women’s natural role adapted themselves to resurface in the post  war Feminine Mystique, when the second wave of the women’s movement took apart what women’s magazines had portrayed as the “romance,” “science,” and “adventure” of homemaking and suburban family life, they temporarily failed.